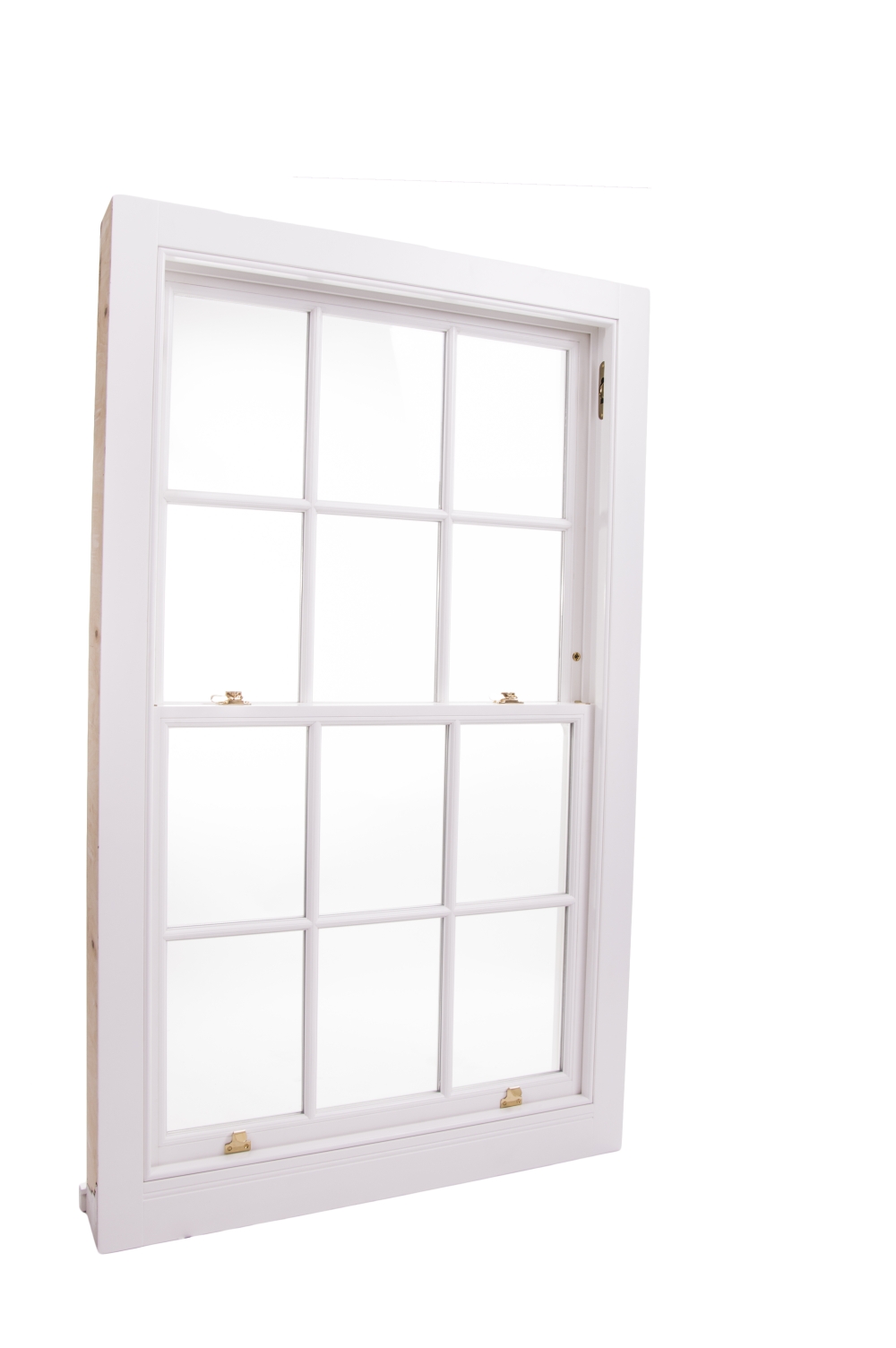 STORK Georgian Style windows have been designed to replicate traditional Georgian timber windows as closely as possible.  Their unrepeatable style is associated with the  England Georgian period and  is actually linked to Sir Wren, who was a famous English architect.

One of the most used style of sash windows incorporates six panels over six panels. Part of their aesthetic comes from the wood material. Earlier casement windows lose the aesthetic when they are open. On the other hand, sash windows still retain the elegant look even if it is open but it still has the same elements as the ones found in Roman and Greek architecture, as well as the Renaissance period, what makes its style authentic and chic.

The design of the Georgian window is achieved by placing wooden bars between and on top of the glass panes, making them not only stylish, but also easy to clean and maintain. Georgian sash windows were also functional by allowing anyone to open it in fractional way, what actually provides regular ventilation even during the rain while keeping rain from entering.

Georgian sash windows lifespan is much more higher than others window styles from the past days. what makes them resistant against any moisture damage.